To coincide with the new season, the British Fashion Council (BFC) has released updated statistics, created by Mintel. These show consumer spending on womenswear increased by 5.5% to £30.9bn in 2018 and spending on fashion overall will increase by 25% to £76bn over the next five years. Womenswear, represents 51% of the fashion market with menswear accounting for 26%.

Further statistics highlighted by the BFC to highlight fashion and the creative economy’s economic importance include:

This season there’s an increased focus towards sustainability including the Positive Fashion initiative which is a collaboration with the BFC, BBC and designer Amy Powney of Mother of Pearl . This initiative will explore the impact the fashion industry has on the planet, while highlighting  how both consumers and businesses can make positive choices that will make a difference.

As with last season, both catwalks and designer showrooms will be fur-free.

London Fashion Week takes place from 15-19 February , based  at The Store X, 180 Strand and catwalks/presentations at various locations around London. Many of the brands we support are staging catwalks and presentations over the next 5 days including jewellery brand Alighieri, who has a dedicated space in the Designer Showrooms.

The @BFC have announced that they will be re-opening applications for their Foundation Fashion Fund.

Find out more info at https://t.co/Ojmx6oK2cN 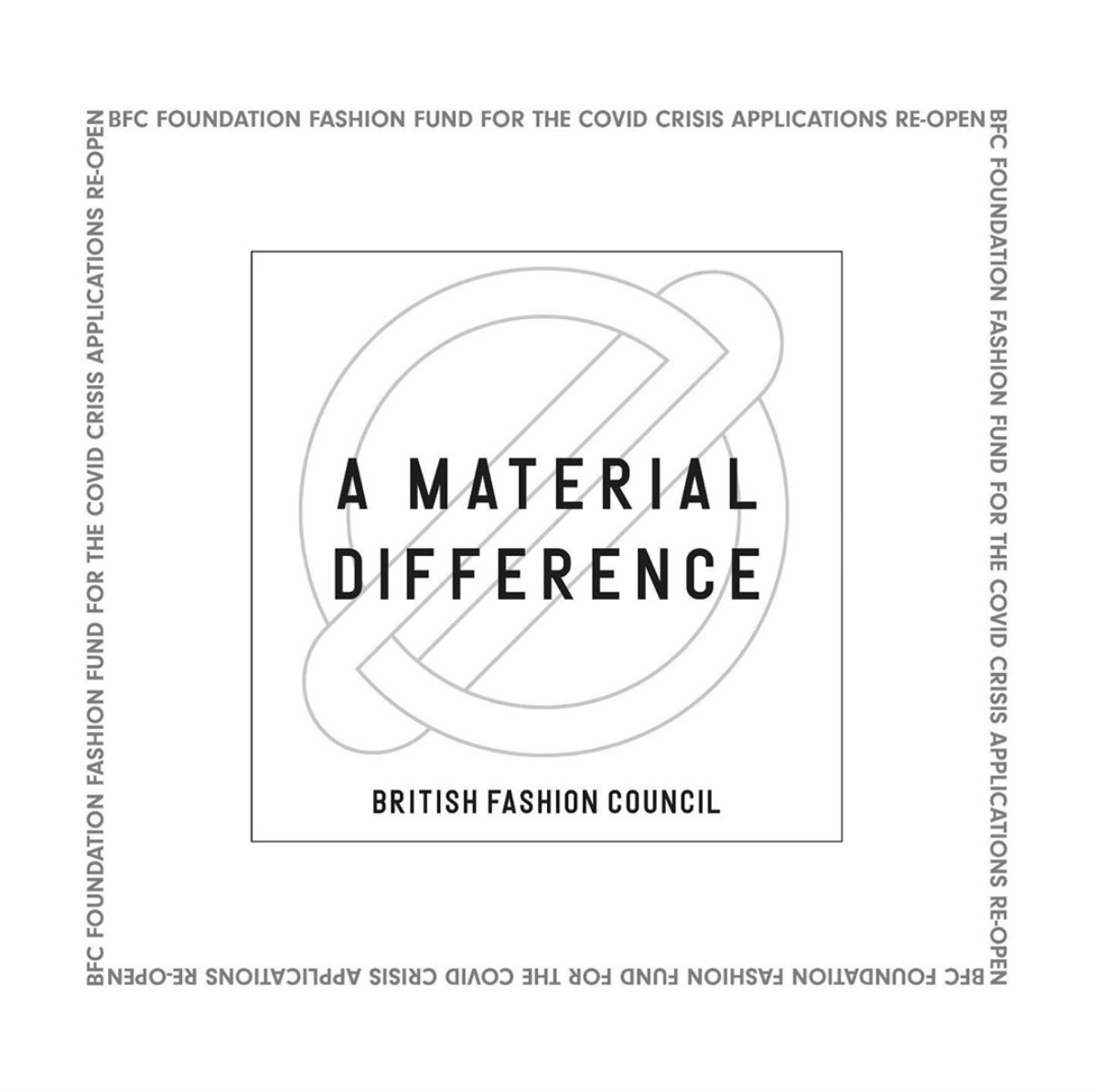 Check out our new blog post 'Will Virtual Fashion Tradeshows be Beneficial for Start-Ups' where we discuss the pro's and cons, and what the future could have in store.

What would you prefer, virtual or physical? 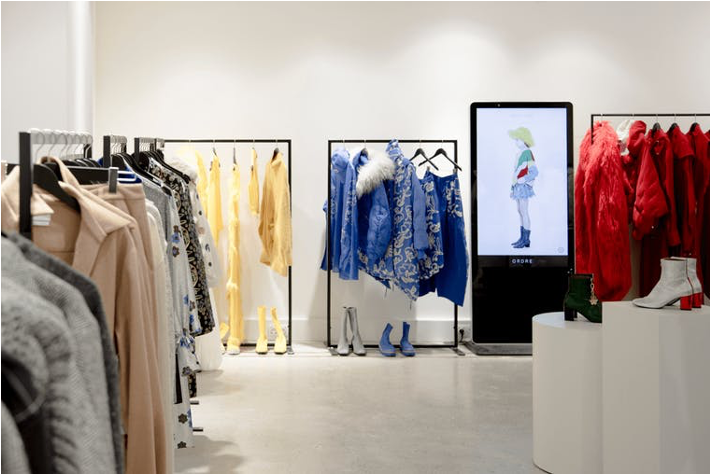 We are thrilled to be taking part in @e_nation Lunch and Learn webinar series. Alison will offering her top tips for production, selling and marketing in order to grow your fashion brand. 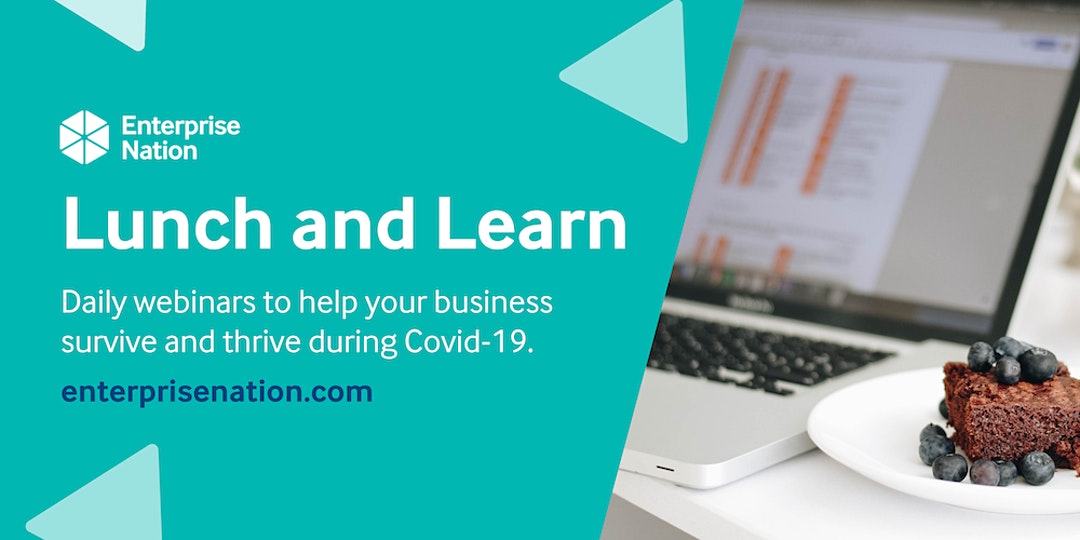 Get your questions answered and network with like-minded industry professionals. 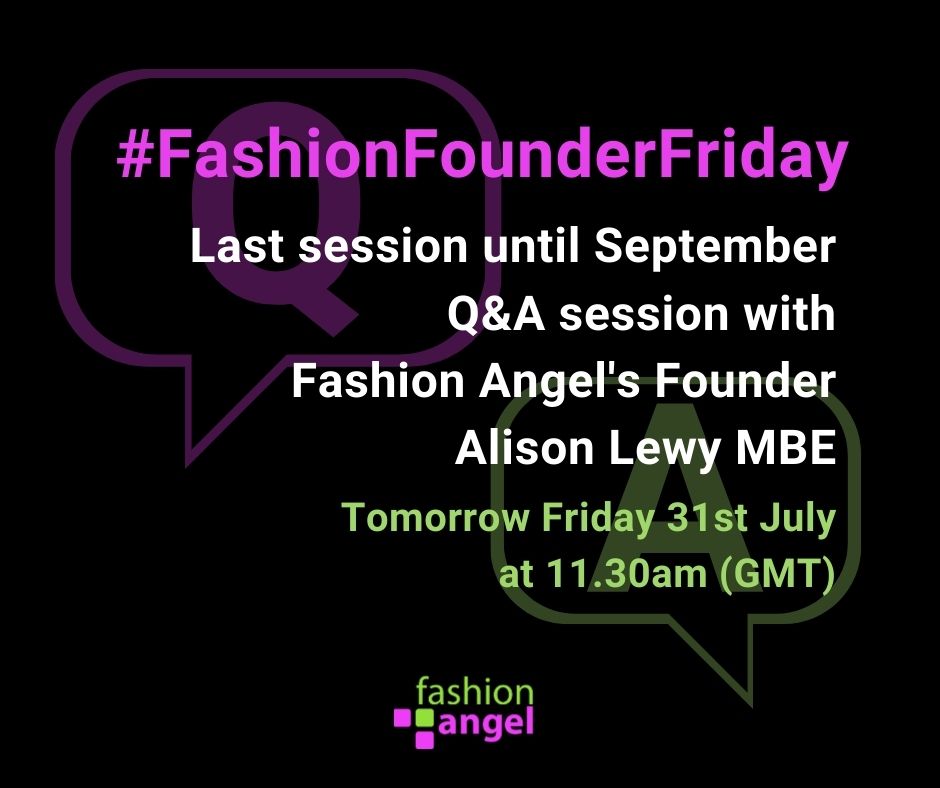 With the help of the Fashion Angel team, the brand was launched in 2016. Bringing Mexican Fashion to the UK and Europe they began with a start up loan. 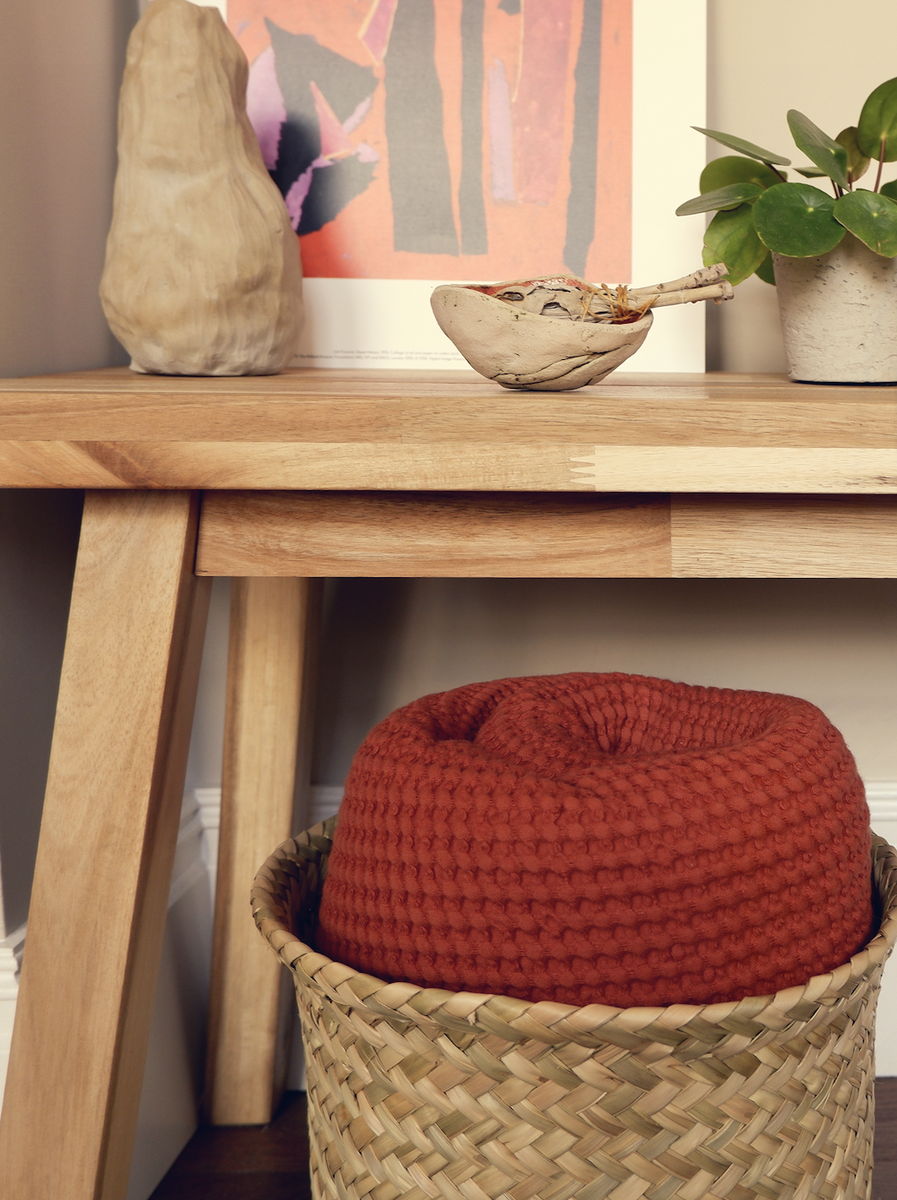 Have you considered a start up loan to accelerate your #fashionbrand to success?

part of a network of official Start Up Loans delivery partners across the UK who administer the scheme, Fashion Angel is the only one to just specialise in supporting start up fashion businesses! https://t.co/kaNCdqgNzl
View on Twitter 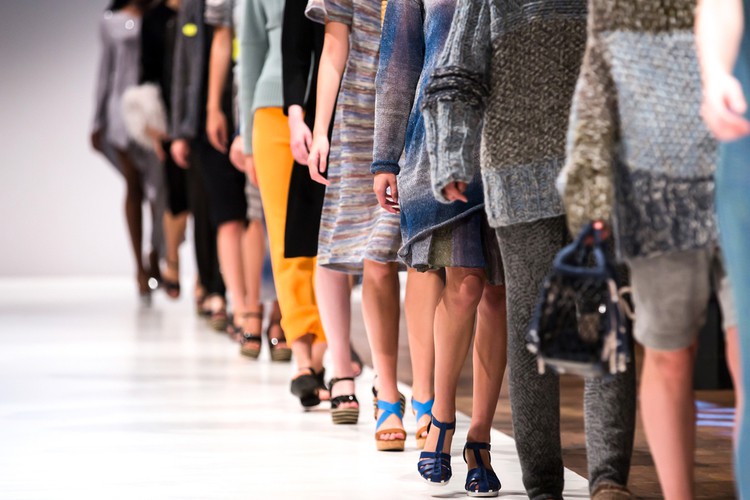 It's that time of the week again.. #FashionFounderFriday

Alison Lewy MBE will be available to answer questions regarding your #fashionbrand.

Places are limited so make sure to secure your space at https://t.co/zfLL6U6U5t 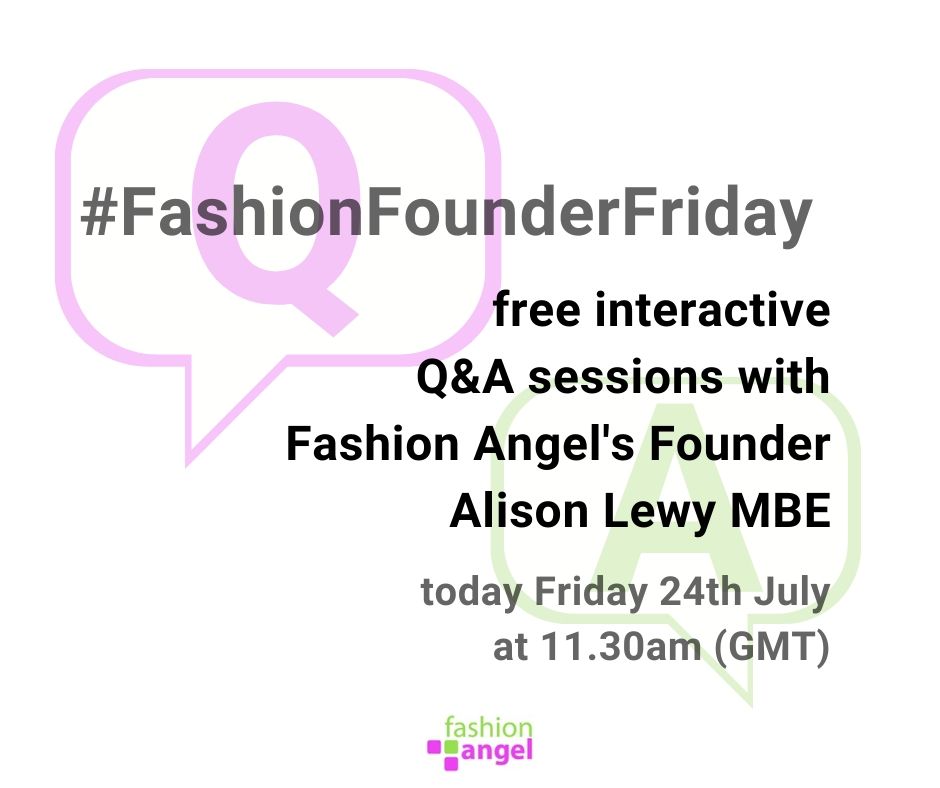 Now is your last chance to book on to our 'Selling Fashion Online' webinar this afternoon.

Limited places are available so make sure to secure your place at https://t.co/COVAjYZdv0 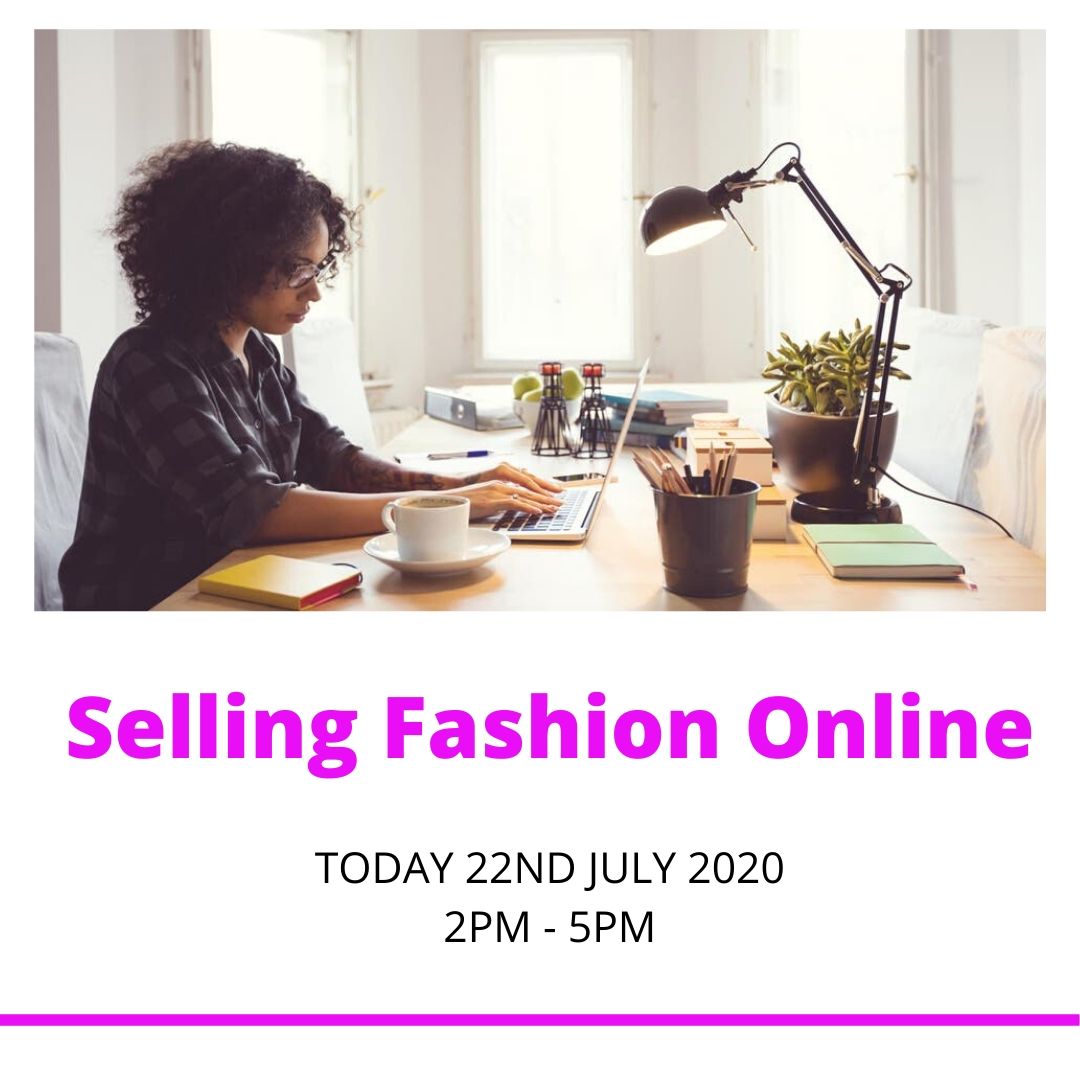 In our blog post '12 TOP TIPS FOR EFFECTIVE EMAIL MARKETING FOR YOUR FASHION BRAND' we briefly discuss how email marketing can be utilised to engage your consumers. If you want to know more, join our 'Selling Fashion Online' webinar this Wednesday. ⁠ 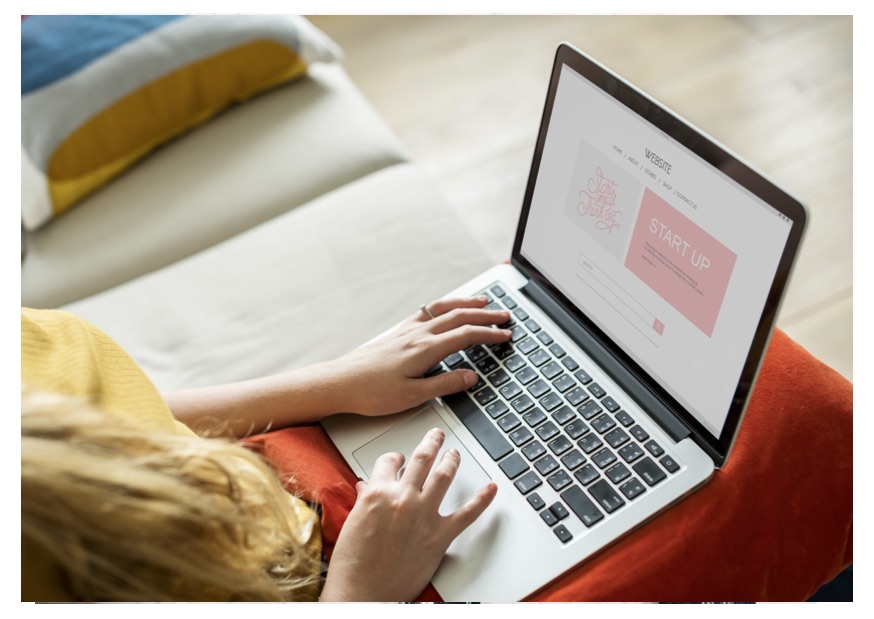 Testimonials from an attendee of our 'Selling Fashion Online' webinar!

Our next webinar will be held Wednesday 2pm-5pm. 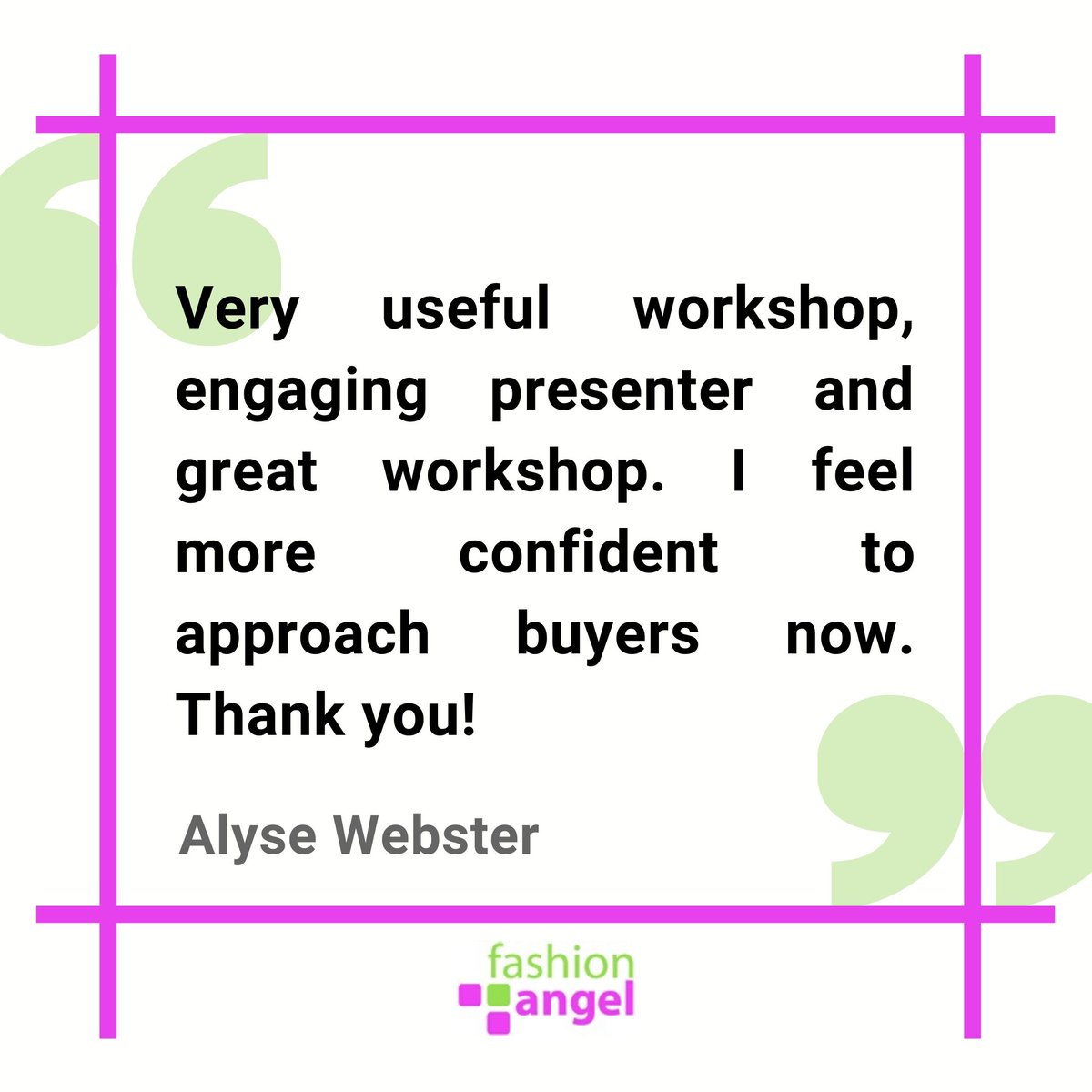 Don't miss out on this weeks #FashionFounderFriday! Get your questions in to ensure they are answered by Alison Lewy MBE during the session. 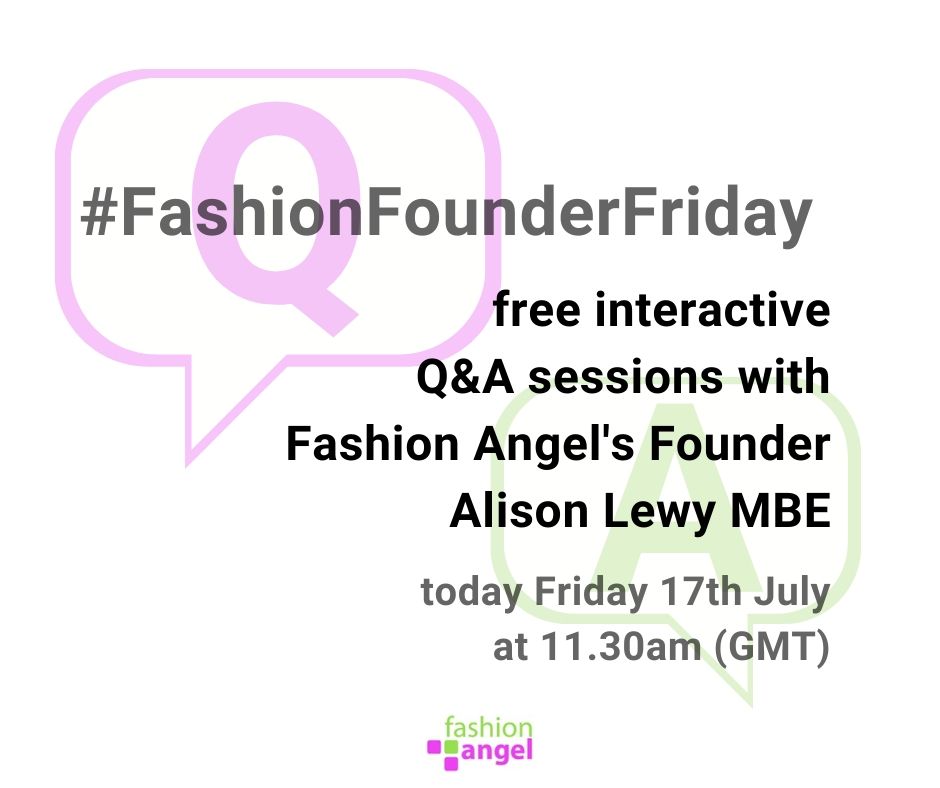 Find out more at https://t.co/pRiAlKwVYU

Latest from the Blog

Toggle Sliding Bar Area
We use cookies to ensure that we give you the best experience on our website. If you continue to use this site we will assume that you are happy with it.Ok